This weekend, I attended the very awesome UniqueLA mart at California Market Center. Unique Market sells modern, made-in-America goods from over 350 curated sellers. That’s a lot of booths, y’all. I spent about four hours shopping, and I still don’t think I saw every single thing!

Me, with “crazy eyes” after 4 hours of shopping, at Stacy Michelson’s rad booth.

As a small business owner, it’s so important for me to spend my money with other small businesses. According to the Andersonville Study of Retail Economics, local business generates 70 percent more local economic activity per square foot than big box retail. If every family in the U.S spent an extra $10 a month at a locally owned business instead of a national chain, over $9.3 billion would be directly returned to our economy. (source: huff post) This is a no-brainer, friends. So, in that spirit, here’s my (very first) Holiday Gift Guide!

This year I thought I would focus on my favorite “local to Los Angeles” gifts, for those who just realized there are only 12 shopping days until Christmas!

These are the most delicious treats I have ever had. The Square Treat is like a hybrid brownie-s’more-fudge-cake. If you like any of those things, you will fall as madly in love with this treat as I have. The first time I tried one, my exact quote was, “I don’t even know what I’m eating, but holy jeez it’s DELICIOUS!”

Current flavors include: The Original Square (graham cracker and marshmallows), The A-Choco-lypse Square (a chocolately twist on the Original), The Birthday Square (a vanilla version of the Original, decorated with festive sprinkles), The Cherry Bomb (Original with sour cherries) and The FlufferNutter (peanut butter and graham cracker, yo!) They also have vegan & gluten free options. Because, LA.

You can find them locally at Republic of Pie, Romancin’ the Bean, and Cahunega General Store – or you can just go ahead and order them by the box online.

Now I am craving a Square Treat and I have none in the house. Damn it.

For people who try to be healthy, but also like delicious things:

Locally made in a certified home kitchen in Marina del Rey, The Nut Butter company believes delicious snacks have no need for chemicals (and I agree!) What sets this company apart are the delicious and creative flavors: Almond Espresso Cinnamon, Cashew Rosemary Shallot, Hazelnut White Chocolate Crunch, Spanish Peanut Chili Lime, & Walnut Brown Sugar Coconut – as well as the traditional Cashew and Pecan Almond. Best of all, they have a sample pack, so you can gift someone all the flavors, and let them pick their favorite!

Order by December 17th to deliver by Christmas!

For the snazzy dresser (male or female):

Raise your hand if you’ve ever just bought your Dad a tie for Christmas because, well…you ran out of creative ideas. Don’t feel bad, I think we’ve all done it. Here’s the thing about Brinko Ties – the ties themselves are creative. I mean, they have ties for women! And kids! And pets!

Did you know they have ties for gals? Oh, did I already mention that? Look: LADY TIES.

Aren’t they the coolest? I want one, just so I can work an Annie Hall vibe someday. Also, perfect for alternative brides who wouldn’t be caught dead in a wedding gown. Also, stylish hipsters. What? You know I’m right.

And let’s not forget the men-folk, in long ties or bow ties, with matching pocket squares and other vintage accessories.

Shifting Status Kuo features light-hearted paper goods & gifts designed and screen printed by Tiffany Kuo in Los Angeles. I met Tiffany at UniqueLA and immeditely fell in love with her adorable, romantic pillowcases. These are such a perfect gift for your significant other, newlyweds, or anyone in a long distance relationship (you each get one!). I just think they are the CUTEST, you guys.

Obviously, I am obsessed with the gold ones. Obviously.

Bob the Builder may or may not be getting these for Christmas. I really hope he’s not reading this right now.

So, what do you think, peeps? Have you been buying local? Have any faves from this list? Faves in your area? Let me hear from you in the comments! 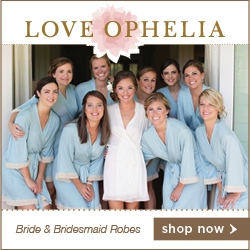 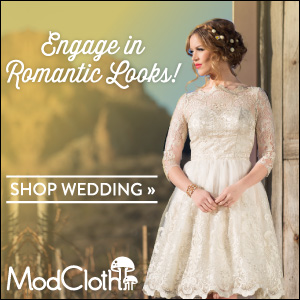 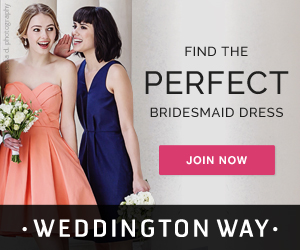 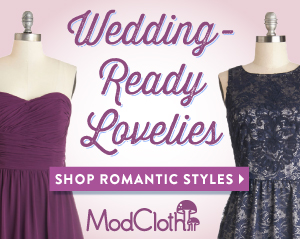 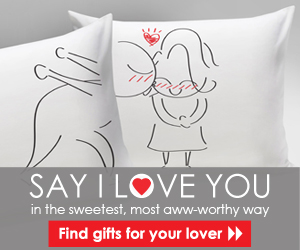 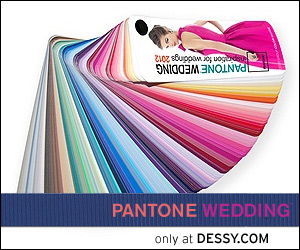 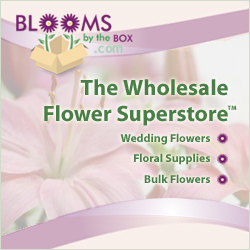 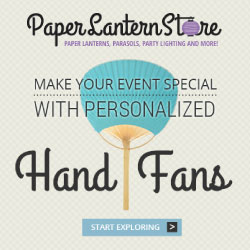 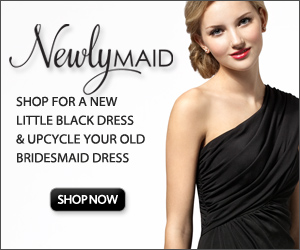 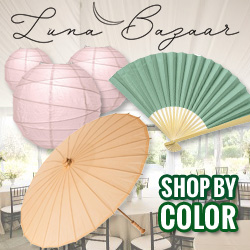 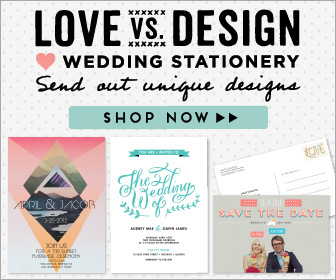 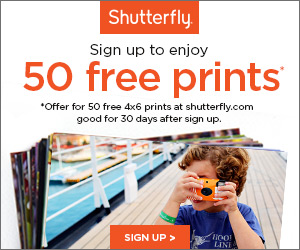